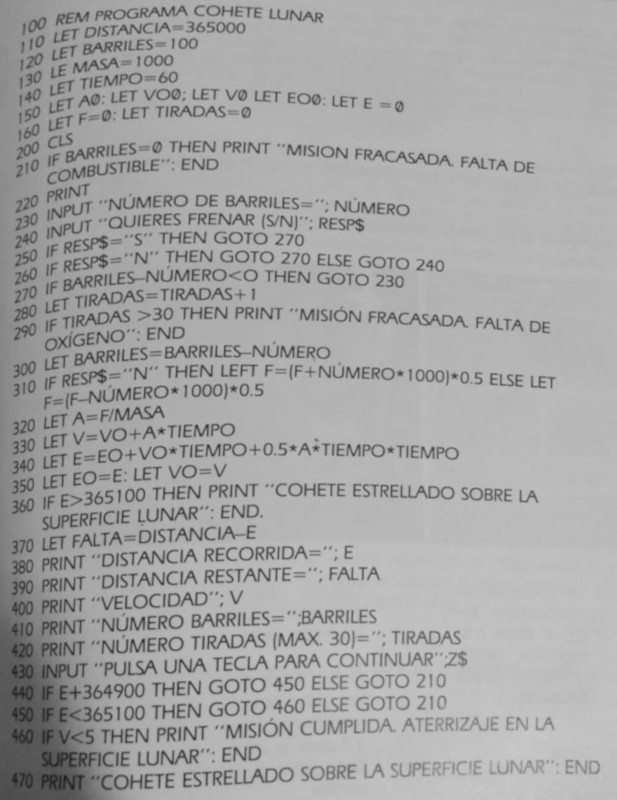 Once again, and as seen on this video, a Tesla car driving alone on its lane on a clear day runs straight into a 100% visible, giant overturned truck. I say "once again" because Tesla had already made the news in 2018 when one of its self-driving cars ran into a stopped firetruck.

This is not an unknown bug - this is by design. As Wired reported back then, the Tesla manual itself reads:

Traffic-Aware Cruise Control cannot detect all objects and may not brake/decelerate for stationary vehicles, especially in situations when you are driving over 50 mph (80 km/h) and a vehicle you are following moves out of your driving path and a stationary vehicle or object is in front of you instead.

The theory, as it goes, is that a giant stationary truck stopped in the middle of a highway is so an unlikely event that the system considers it a misclassification and ignores it. If your car is a 2018 Volvo, it may even accelerate.

There is a popular argument that often surfaces when people try to point out how completely ridiculous this situation is: that the driver should always be alert, and that they should be prepared to take control of the vehicle at any time. And if your car is equipped with "lane assist", then that's fine: the name of the feature itself is telling you that the technology is only there to ensure that you stay in your lane, and anything else that might happen is your responsibility.

But when your promotional materials have big, bold letters with the words "Autopilot" and your promotional video shows a man prominently resting his hands on his legs, you cannot hide behind a single sentence saying "Current Autopilot features require active driver supervision and do not make the vehicle autonomous". Why? First, because we both know this is a lie - if you weren't intending on deceiving people into believing their car is autonomous, you wouldn't have called the feature "Autopilot" and you wouldn't have made such a video. Second, and more important, virtually the entire literature on attention will tell you that the driver will not be in the right state of mind to make a split-second decision out of the blue. No one believes that someone will activate their Autopilot™ and remain perfectly still and attentive their entire time, because human attention simply doesn't work like that.

Hopefully, some Tesla engineer will come up with a feature called "do not run into the clearly-visible obstacle at full speed" in the near future. Until then, all of you people drinking and/or sleeping in your moving cars should seriously consider not doing that anymore.