One of the most enjoyable aspects of gaming for me is to try and pretend I'm the protagonist. That includes making choices the way I'd do them in real life. Of course, I understand that games are escapism, and I'm not blaming those that use games as an opportunity to murder pretty much anything that can be murdered. It's just not my style. I'm more the kind of gamer that's constantly being chased around by the guards I didn't kill because they didn't do anything.

Having said that, I'm having trouble with Angry Birds. I know, I shouldn't expect moral lessons from what is essentially a group of suicide birds bombing an enemy. But am I the only one who has trouble with a game that asks you to bomb a playground, including the kids playing there? 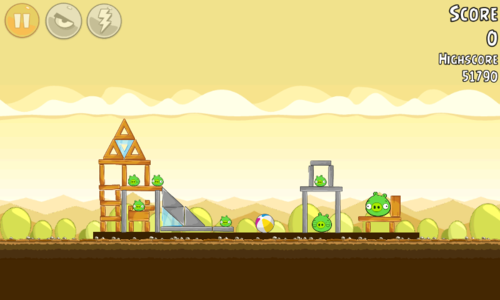 Did you enjoy committing a crime against humanity? Do you need more genocide? Then good news! You can bomb the skate park, somebody's house, and even a cemetery. Not only you get to kill your enemies again, but this time you can get their friends and family too! 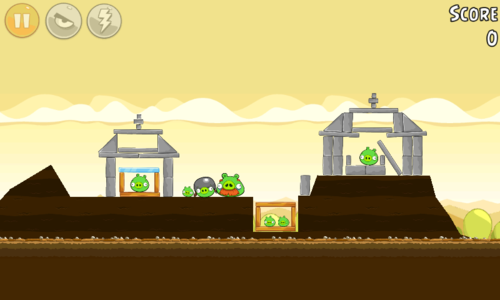 I hope that says something nice about me.